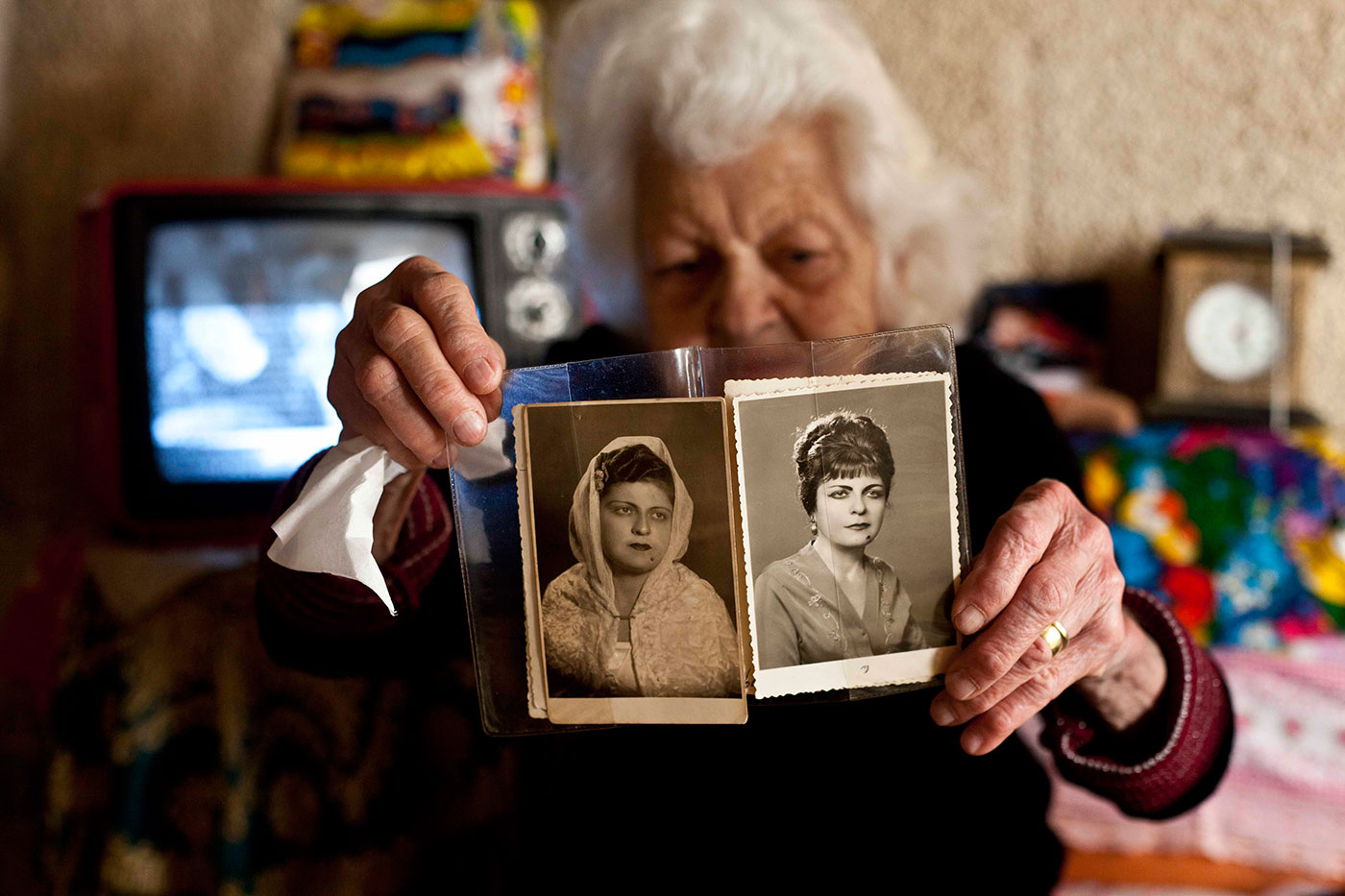 An exceptional woman who was born in Adana during the Armenian exodus in the 1920’s and her life story full of struggles. When she was one year old, Elizabeth Kechegian and her family were among many Armenians who were forced to migrate to Lebanon-Tripoli. In 2008, I become friends with this extraordinary woman and make a short film about her. We had also other dreams which would have quite likely come true; such as going to the homeland together, presenting the film and her story together… However the project which gave excitement to the 91-year-old Elizabeth, could not take place because she was brutally murdered in 2011 by a young man who broke into her house who strangled and raped Elizabeth. The autopsy report showed that she did not surrender despite her age and the violent attack; Elizabeth had particles of the murderer under her fingernails.

The planned film is the story of this brave woman who lead a whole life of struggle and resistance until her last breath while maintaining her excitement and love of life. The last resistance of Elisabeth, the fingernails she clamped in her murderer leave something behind: The unfulfilled desire to go on a journey to her ancestors’ land Adana, which she dreamt of and prepared for with great enthusiasm; following the path of her own personal history as well as the political history with her soul and a fellow traveller. The film brings Elizabeth with her fellow country people and wishes to remind how diminishing and impoverishing it is not to be able to live in these lands together. Just like the text of the song she keeps on singing, without touching and getting enough of each other. Elizabeth accompanies the journey with her voice, reflecting her own sorrow with the melancholic song “it is such a pity if I die without getting enough of you” from the lands she has never seen. The film asks us to think about the things we lost. Elizabeth evokes us to take a breath and think in this system in which everything gets more polluted day after day and where people swirl around power unconsciously.