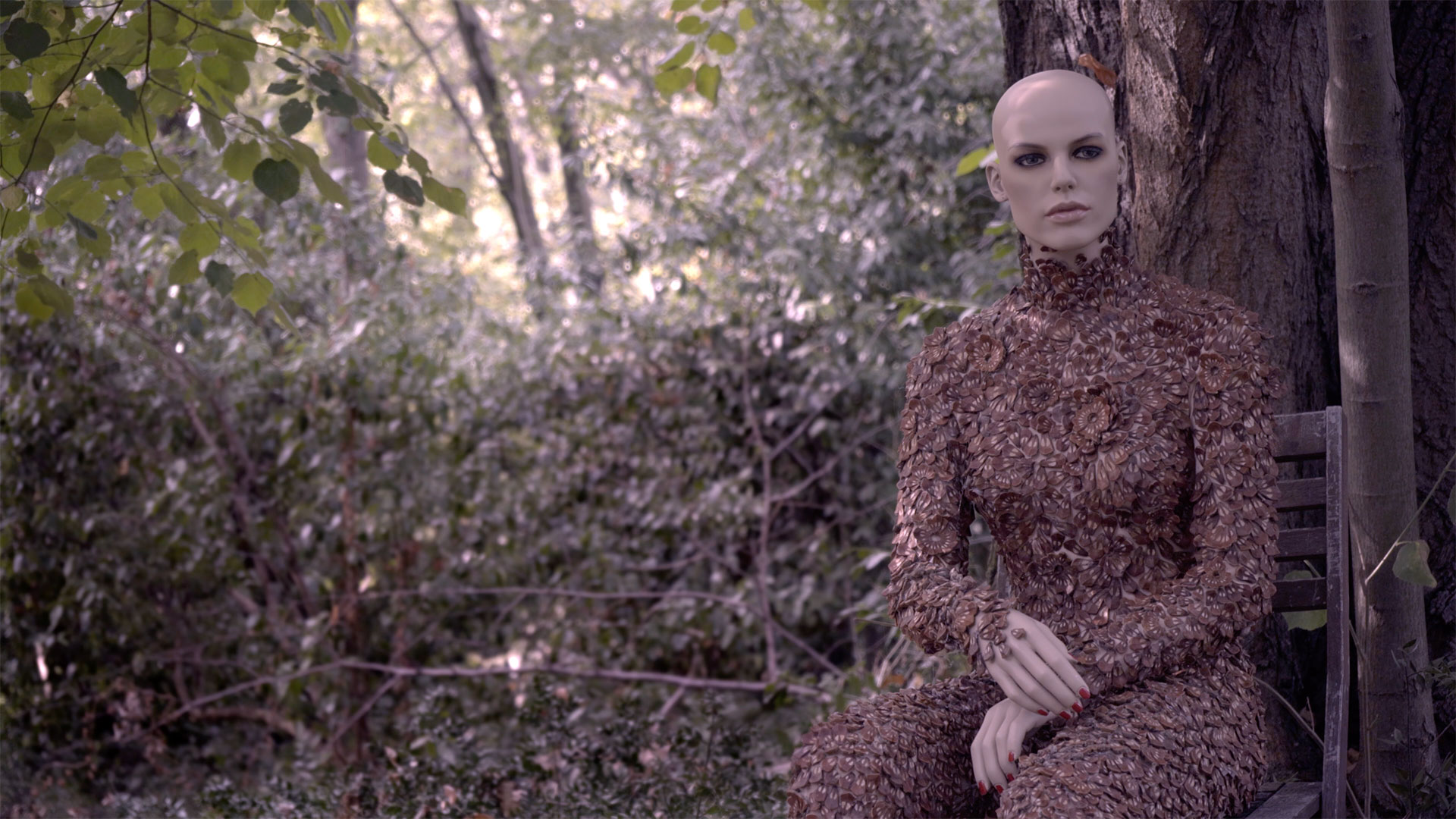 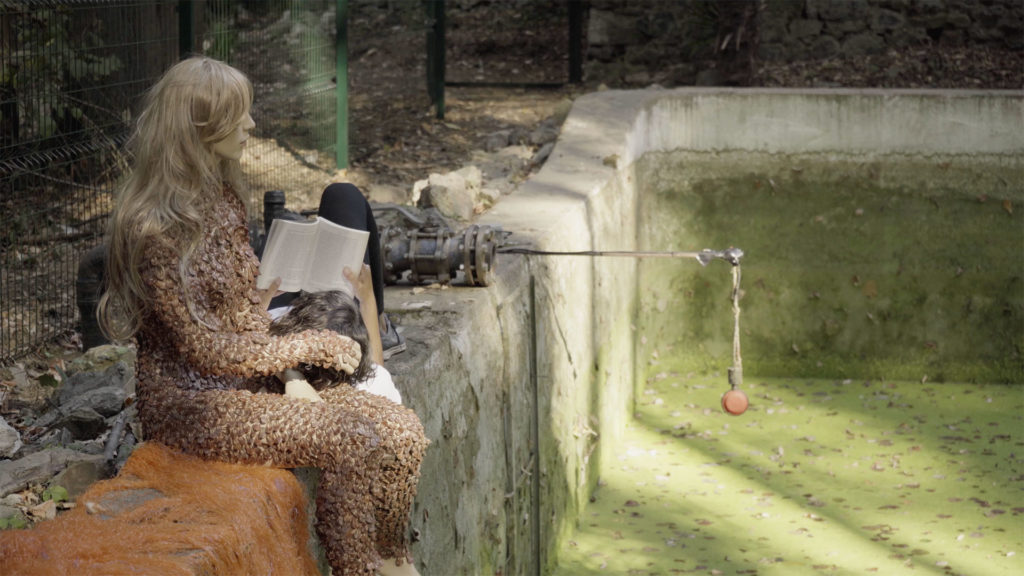 Prometheus brought the knowledge of divinity to people by stealing fire. Drunk on knowledge, ex- ploitative human beings drew an insurmountable line between themselves and nature. They forgot their existence depended on nature; nature is now under the rule of man who has forgotten his past. In the ecstasy of their mindlessness and infinite power, man is dragging the seas, forests, all living things into extinction. Man is more forgetful, melancholic, lonely in the vicious cycle of his own extinction by pandemics, dying seas, burning forests and the ever-progressive dis- appearance of species. Humankind’s self-pre- parative end mirrors that of the final days of the Gods of Olympus. Humankind constantly blames his own demise on others but not himself. His escape from his self-created destiny is hidden in the remembrance of the balance of nature – he must remember that he is not alone in this world and that he must show compassion to his fellow living things. But is it possible for him to give up his power, when his godlike ego tells him he can rule everything? 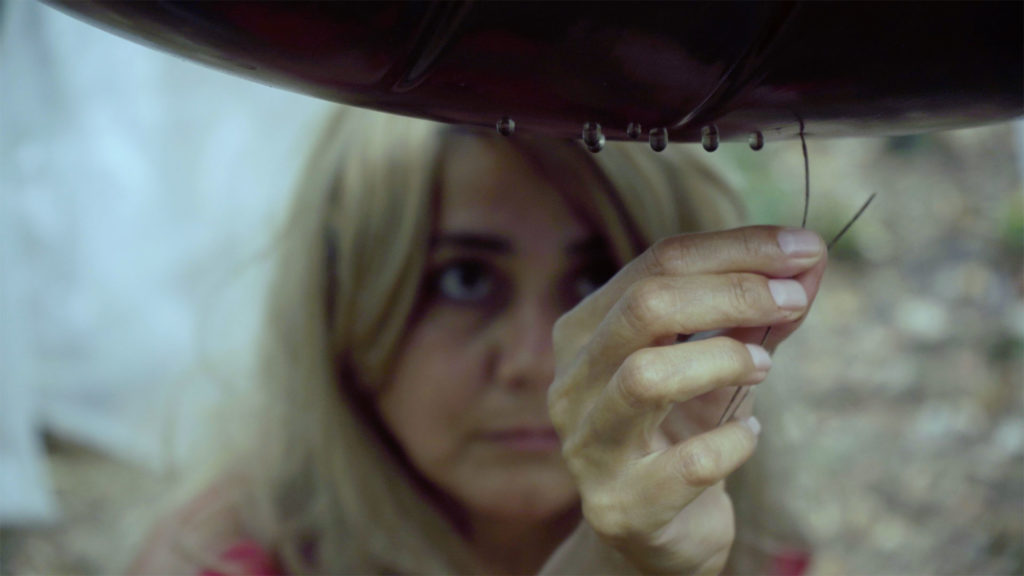 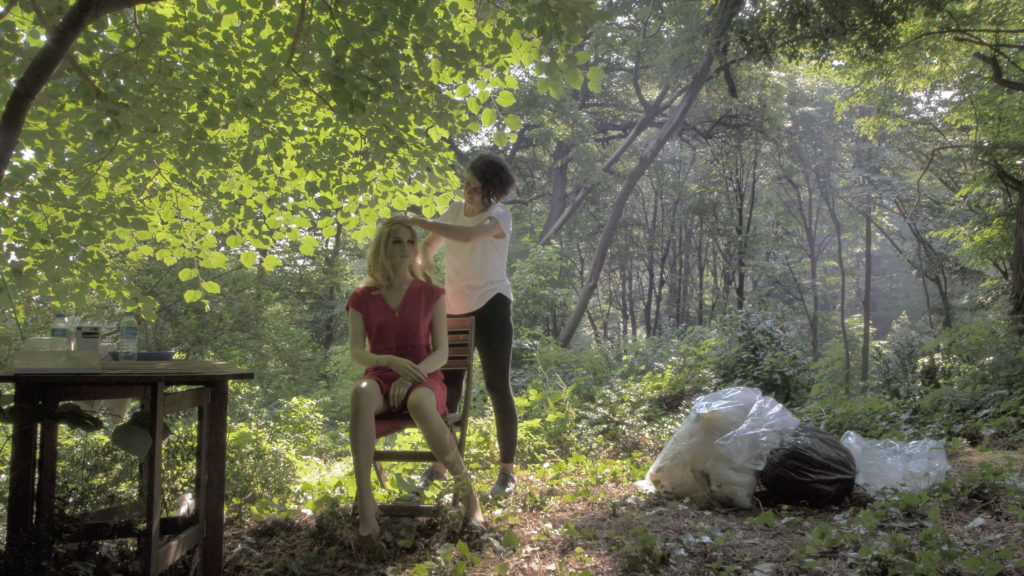 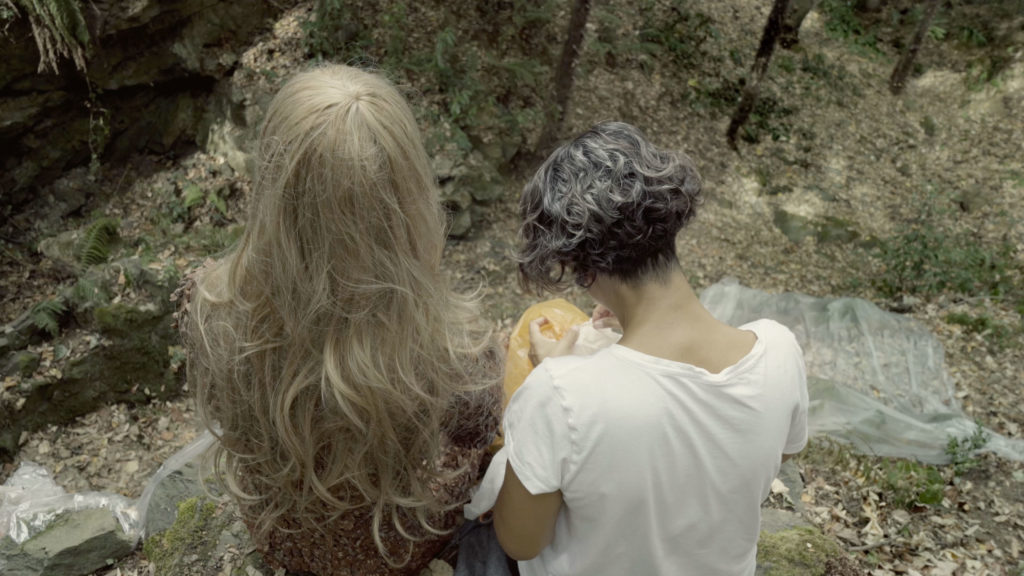 funded and supported by